In the early summer of 2011, I went to a Tufts alumni event held at the New York Times building in midtown Manhattan, featuring a bunch of Tufts grads working in journalism (this was back when I still thought I might want to be a reporter).

Matt Bai, then a political writer at the Times, was one of the Tufts alums speaking. Naturally, the discussion turned to the future of journalism and newspapers in the Internet age — with a bunch of young, aspiring journalists in the room, what better to talk about than their severely diminished job prospects.

You could hear a pin drop in the room when Matt Bai said something along the lines of, “Anyone who thinks that the New York Times will be published on paper five years from now for anyone other than collectors is just kidding themselves.”

In retrospect, I think Bai was right and wrong. There are probably still enough Americans willing to read print newspapers to keep some of them alive in ink past 2016. But he was correct about the overall trend. With their current business model, newspapers are just playing out the string until their eventual deaths.

The New York Times is the highest-profile example. In the last five years, the company has done what companies in trouble should do — sell assets and cut costs to buy time to search for a new business model. The Times sold the Boston Globe and half of its stake in the Red Sox, sold and leased back its office building, and bought out or laid off lots of its staff.

But have these moves actually done anything? The answer is no — all they’ve done is delay the inevitable. The Times’ business model remains fundamentally the same as it did 7–10 years ago — sell print advertising and charge for copies of & subscriptions to the paper, and sell digital display ads on the website.

Meanwhile, there have been almost no meaningful experiments in terms of creating new revenue streams or actually innovating in an industry that has been fundamentally the same for decades.

This is why everyone in the journalism world was excited when Jeff Bezos bought the Washington Post and John Henry bought the Globe. The mentality now is: no one has any clue how to make newspapers work financially, and no one’s even really trying anything new, so maybe these super-successful entrepreneurs will have better luck.

America needs its newspapers, but right now, they’re dying a slow, painful death. I remain hopeful that someone, eventually, will figure out a model that produces great journalism and is actually profitable. It might just take a lot of bankruptcies, job losses, and struggles to get there.

Join the newsletter to receive the latest updates in your inbox.

As a part of my job in Sales Operations & Strategy, I often find myself working on the "user-facing backend" of Salesforce [salesforce.com], the dominant CRM across most of the tech world. I'm not a Salesforce developer, but I've come to believe that anyone in Sales Ops can benefit tremendously 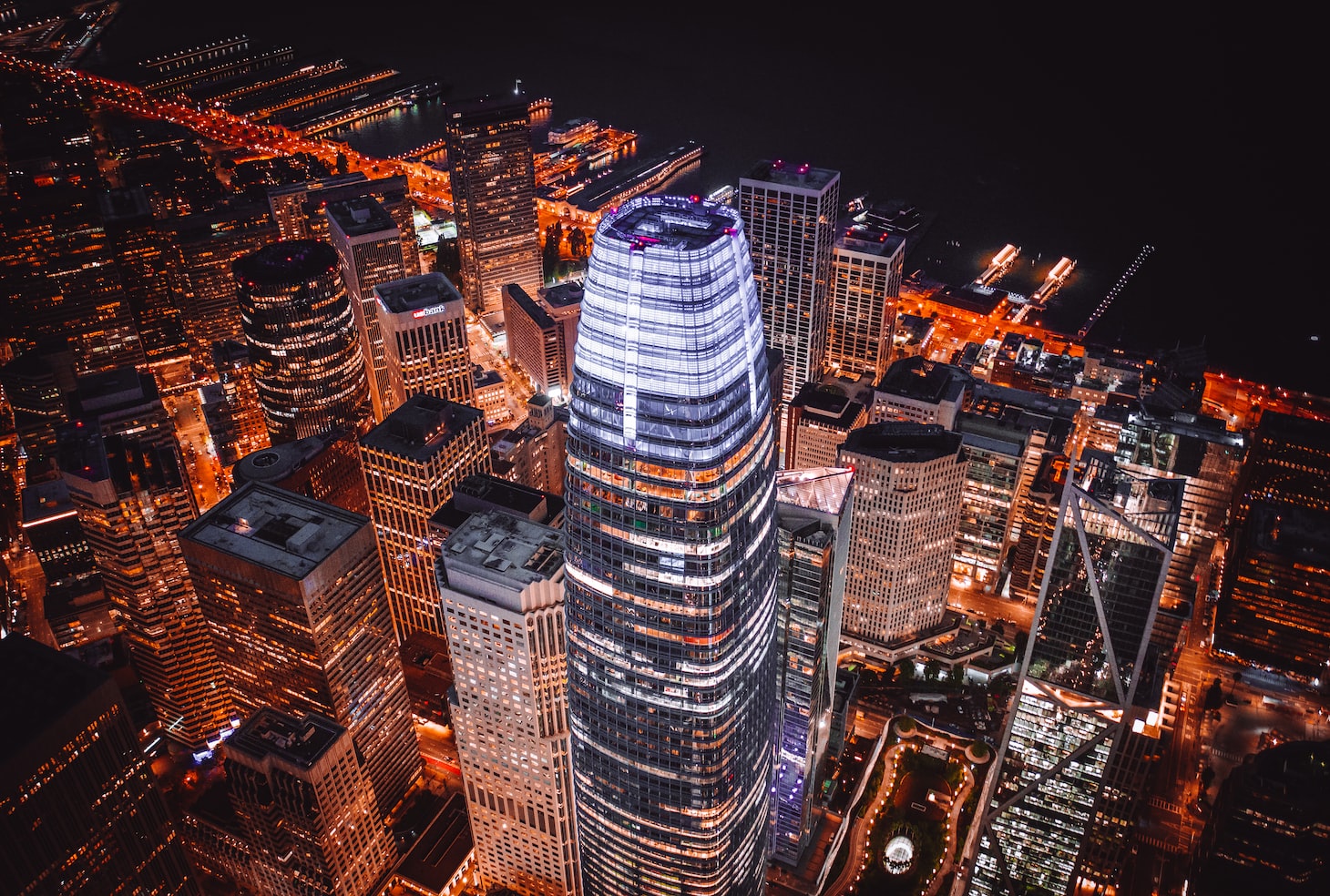